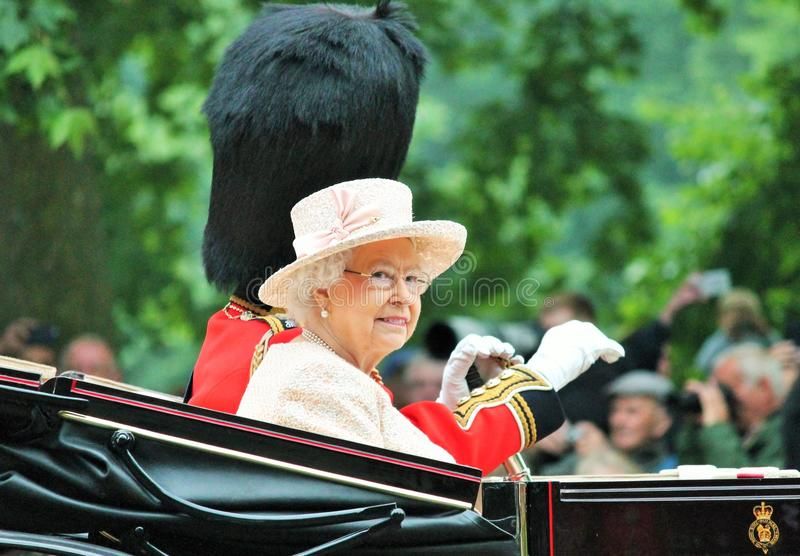 President of Barbados? On November 30, the British sovereign will abdicate her post as head of state of Barbados to finally let the country manage itself. A long-awaited decision and at the same time a turning point in history for an entire nation.


As you may know, Elizabeth is not only the Queen of the United Kingdom she also rules over, the other territotry of the Commonwealth. Its kingdoms are 15 in total, including Australia, New Zealand, the Solomon Islands, Barbados and Canada. Yes Canada, you read it correctly. It is indeed Commonwealth territory ruled by Queen Elizabeth. But that is not the main focus of our article since there is still territory under the domination of the Queen. However, she has virtually no power over these countries except that she remains the head of state.

Thus, Barbados, a micro island state located in the Caribbean Sea, a country of 294,560 inhabitants headed by a government headed by a Prime Minister and a congress comprising two chambers like the British model. Having completed her process of independence, the title of Head of State no longer belongs to the Queen of England. As of November 30, 72-year-old magistrate Sandra Mason and current state governor general will become the country's first president. The decision was approved by the Senate as well as the one which now frees the country from any commitment to Queen Elizabeth.

A new story for Barbados

After the parliamentary vote that resulted in state independence, the General Governor who represents the Queen on Barbadian territory said the time had come for the colonial past to be forgotten. Obviously this occasion is an event of celebration for all the Barbadian citizens who have testified their joys.

From now on, the country will become a constitutional republic. The question now is what kind of political regime should be put in place. Do they intend to adopt a presidential, semi-presidential or parliamentary system?

Towards the fall of the monarchy in England?

While Queen Elizabeth still retains her throne, some believe her successors will not. Since they estimate that within a few years the monarchy will be abolished in the United Kingdom. According to the analyzes of author Hillary Mantel who is moreover a royal expert, Prince George, grandson of Prince Charles and great-grandson of Queen Elizabeth, will never be crowned king. According to the analyst, the monarchy will no longer survive the death of Prince William. Because the royal family is becoming more and more unpopular in the country and those who still retain the most notoriety are the Princes Charles and his mother.

Do you think that UK monarchy will survive ? Comment bellow :)